How to Win Craps with Insights from Mr Bet NZ

How to win craps? It’s a question that every NZ player of this popular game asks, whether they’re a fresh-faced flinger of the dice or a veteran of the table.

But are there really any strategies that can help you win at craps? Let’s take a look.

Before we can tackle the topic of techniques to win at craps, first make sure you understand the game.

Let’s start by addressing the rather large elephant in the room – the name.

Craps may sound like something you leave in the toilet, but we can assure you there’s no doo-doo anywhere near this dice game.

The name craps actually evolved from an English game called Krabs which later became crabs. Somewhere between leaving the shores of Great Britain and it appearing in New Orleans, crabs had become craps. 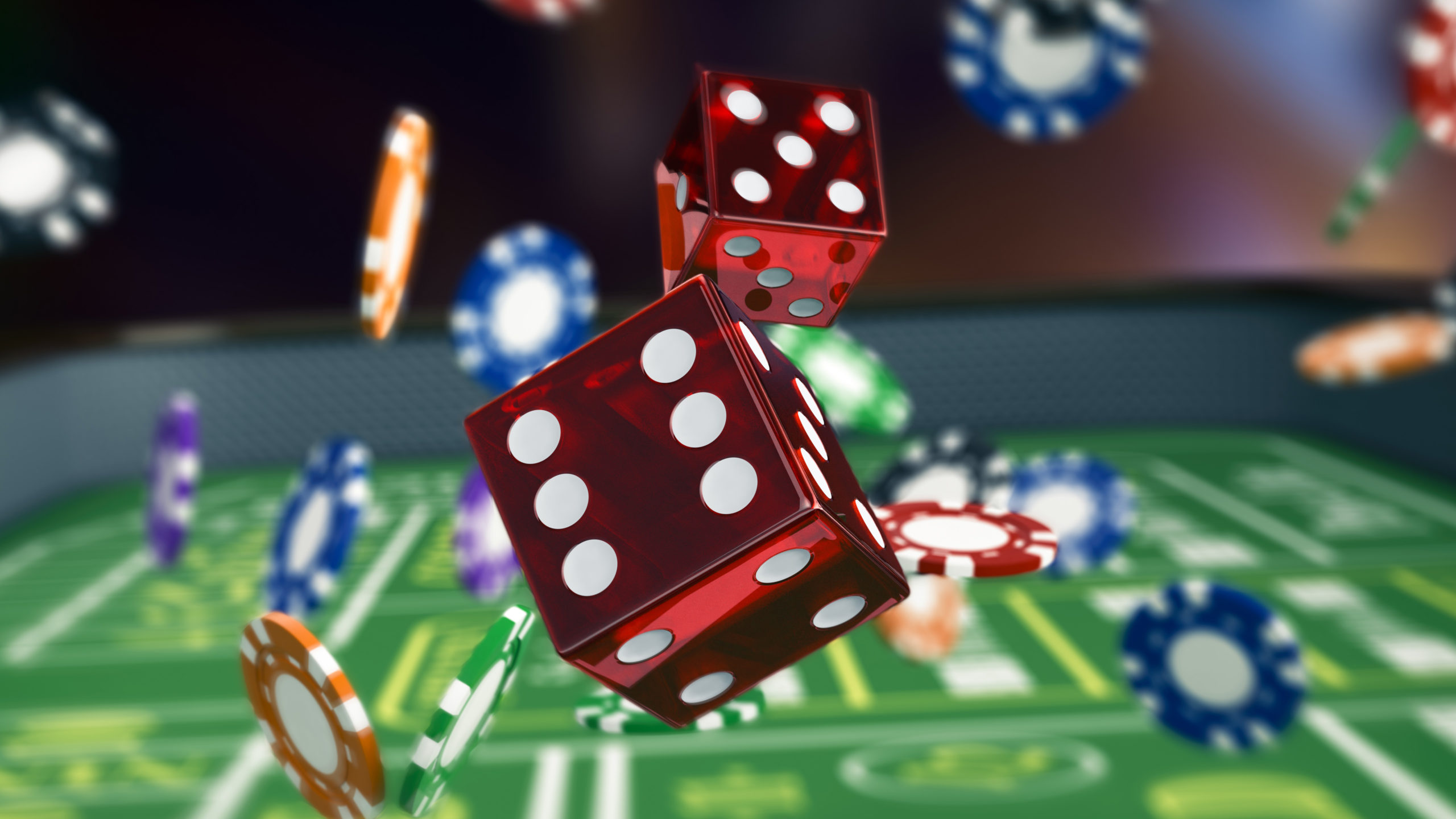 There are two main variants of the game – street craps and casino craps. The main difference between them is the street version is player vs player while the one found in online casino is played against the house.

How to Play Craps: Player vs the House Edition

Craps is similar to roulette in that a table has different spots for you to place chips, signifying the bet(s) you want to place.

However, instead of a number that you think the wheel will land on, there are different outcomes you can bet on in craps, both with or against the person throwing (shooting) the dice.

Just like every other casino game, it’s important to remember that you can never guarantee a win when playing craps. Therefore, any strategy for how to play to win at casino craps is designed to reduce the house edge and marginally improve your odds over the long term.

Therefore, anyone that promises to teach you how to win big on craps, is probably full of crap…s.

That’s not to say you can use a craps strategy when you play. But you should see them as a fun way to add structure to the game and experiment rather than your retirement plan.

So with that out of the way, let’s take a look at the most commonly-touted ways to win at craps.

How to Win at Craps Every Time With Dice Control

In craps, the game revolves around the throw of the dice. The shooter will first throw them to set a “point” and then continue to make further rolls. To win, they must then land on that same point number again before a seven shows up.

So, in theory, if you can always (or nearly always) roll the number you want, then you increase your chances of winning.

If you’ve seen Ocean’s Thirteen (2007), you will have seen George Clooney and his ensemble co-stars use special electronic dice to always get the numbers they wanted. Of course, we can’t do this in the real world, so talented craps players try to refine their throwing techniques so they roll the numbers they want more frequently.

You can find plenty of videos and articles that purport to show people who have learnt how to do this. It is entirely possible that they can, but they will have had to have spent thousands of hours practising to develop that skill.

These skills can also be thrown off by the casino changing the weight of the dice, so it’s certainly not something that works on every single throw.

What’s more, dice control only works in land-based casinos. If you play craps online, you’ll throw the dice by clicking a button on the screen, removing this physical skill entirely.

If you’re playing online, you will, therefore, need to luck at other craps strategies.

The Ultimate Pass and Come Strategy

In craps, the main betting mechanic is the pass line. Placing one of these wagers means you are betting “with the dice” and will win if one of these two events occurs:

The “come” bet works in a similar way, though there are some differences. Firstly, you can only make a come bet after a point has been set in a come roll. After that, a come bet will win if:

By placing both pass and come bets together, you can reduce the house edge down to 1.41% – one of the lowest possible with this game. 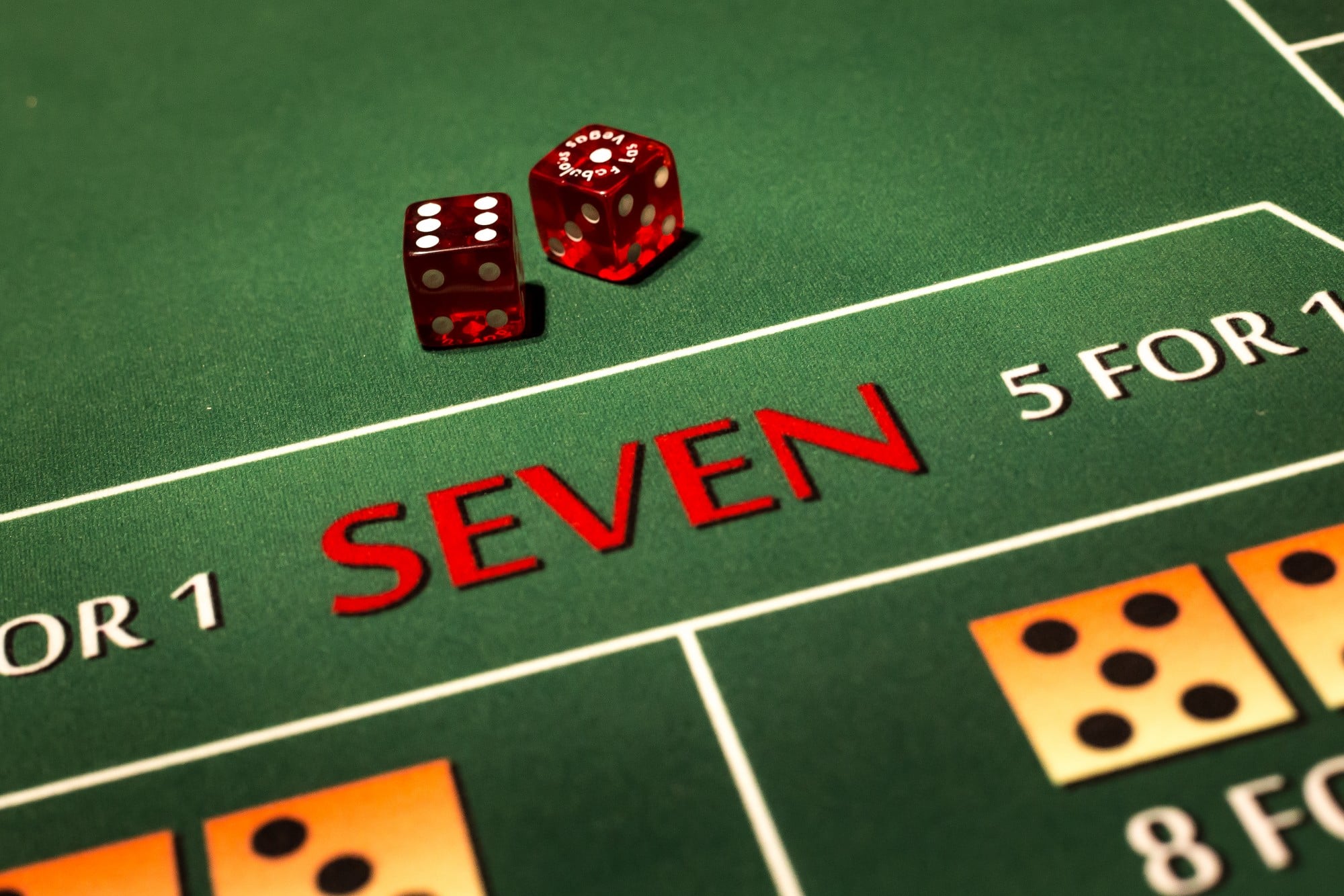 The pass and come strategy is great for playing with smaller bankrolls as you can stick to table limits.

Laying the odds is a more advanced version of the pass and come strategy. It involves the same approach of placing both types of wager, but changing when you place your bets.

If, for example, you’re placing $10 bets but the table minimum is only $5, laying the odds would involve placing the pass bet at $5 and only add in the additional $5 if a second roll of the dice is required.

In doing this, you reduce the house to below 1% as you would lose less on the initial wagers that didn’t make it past the come out roll.

This same technique can be used for come bets and will, therefore, involve placing four bets if you combine them all together.

Laying the odds bets requires a larger bankroll, so it may not be suited to players who prefer to wager smaller amounts.

Recent articles by the author

Contents The Martingale gambling strategy: History and practice Which games does the Martingale system work with? Pros and cons of

Review
We tested the Martingale Strategy, and Here’s what we found
Casino Guide and tips

Recent posts
We tested the Martingale Strategy, and Here’s what we found
Review
7 advanced poker strategies to gain an edge at the table
Review
The 7 best baccarat strategies all players should know
Review
WELCOME BONUS
400% BONUS UP TO $1,500
Sign in
Contacts